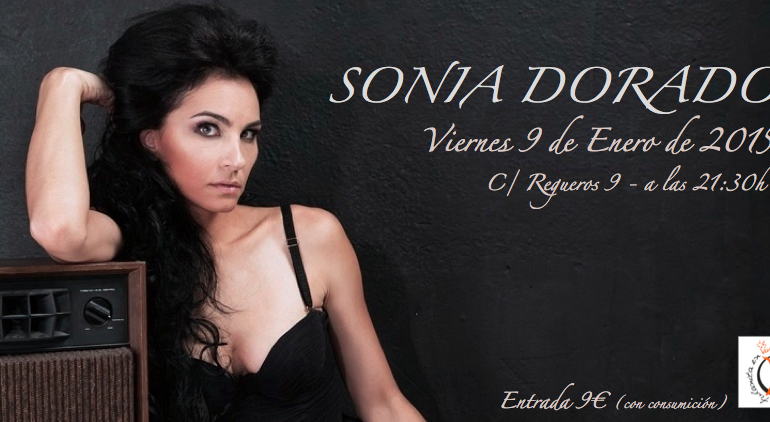 The 9th of January we gather again to enjoy the first concert of 2015 of Sonia Dorado at “Fulanita de Tal”.

Not only we were delighted as usual by her brilliant covers and her own songs but also with the amazing contributions of the night. The audience stood up dancing and participating for almost the whole night through.

This time her guests list was: The amazing tap master John O’Brien. The enveloping voice of Gonzalo Alcaín. The new flamenco discovery of Manu Pilas. The “Elementary Movement” of the extraordinary Mónica Nuñez. And Jóse Junco and Fernando García that came up on stage and joined Sonia at the “fin de fiesta” dancing bulerías .

But the most endearing moment of the night was the contribution of the tenor Luis Dorado (Sonia’s father) performing “Maitechu mía”.